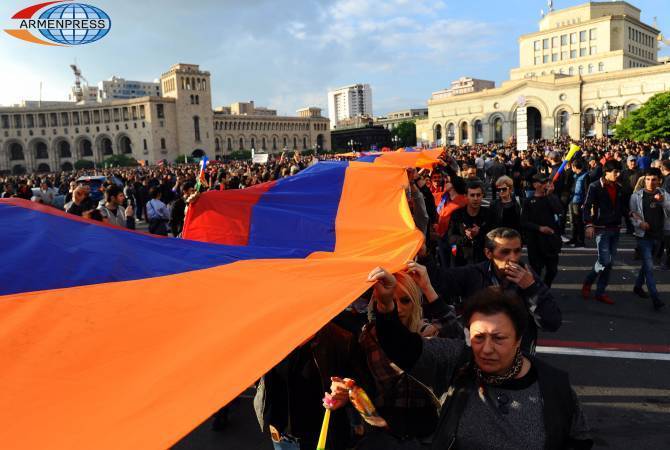 “We have a Diaspora, and many of our compatriots want to acquire Armenian citizenship. They are using this right in accordance with the law. After the revolution the aspirations, perceptions among our compatriots have changed completely, they are looking at Armenia differently and have a great wish to communicate with the homeland. Acquiring citizenship or dual citizenship is one of these forms”, Armenia’s Consul General in Los Angeles, Ambassador Armen Bayburdyan said.

The General Consulate in LA has calculated and revealed that over the past two years the number of people seeking Armenian citizenship has doubled.

Armenia has three diplomatic representations in the US. The process of acquiring Armenian citizenship lasts up to 6 months. According to the Armenian President’s decree, the person, after being granted with an Armenian citizenship, should visit Armenia to receive the passport.