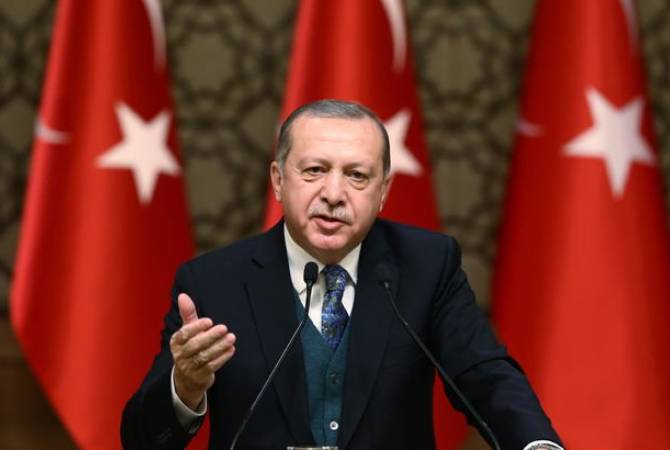 
YEREVAN, JUNE 24, ARMENPRESS. Ekrem Imamoglu from the Turkish opposition Republican People's Party (CHP) has won the 2019 Istanbul mayoral re-run. Imamoglu had again won the mayoral election of Istanbul on March 31st, but the polls were then labeled as “rigged” by President Recep Tayyip Erdogan and a second round was called.

However, this time Erdogan, who himself served as mayor of Istanbul in the past and represented the district in parliament, has conceded the defeat.

“I wish for this election to become a guarantee of new success for Istanbul,” Erdogan tweeted and offered congratulations to Imamoglu, who defeated his main rival from the ruling AK party Binali Yildirim, a former PM.

10,570,354 citizens were eligible to vote but the turnout was slightly below 9 million.