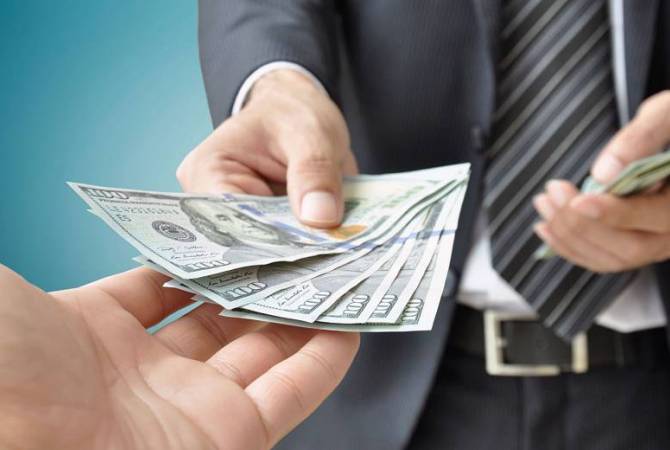 
YEREVAN, JUNE 20, ARMENPRESS. A journalist from the Haykakan Zham online newspaper has been detained on suspicion of extortion, the Investigative Committee said in a news release.

According to preliminary information, the journalist – whose identity remains undisclosed – visited on June 18th a senior traffic police official at the latter’s office and claimed to possess information that the officer is engaged in business activities and has around 41,000,000 drams in unpaid taxes. The journalist then blackmailed the deputy commander of the traffic police battalion threatening to publish the information through 4 different media outlets. The reporter demanded a 800,000 drams bribe in order not to do so. The journalist even said the “price” can be bargained.

The next day, the reporter once again visited the police official and extorted 400,000 drams, only to be caught red-handed by anti-corruption officers.

A criminal case has been opened.

The Investigative Committee did not mention whether the police official coordinated the actions with authorities or whether the reporter’s alleged information on wrongdoing is valid.