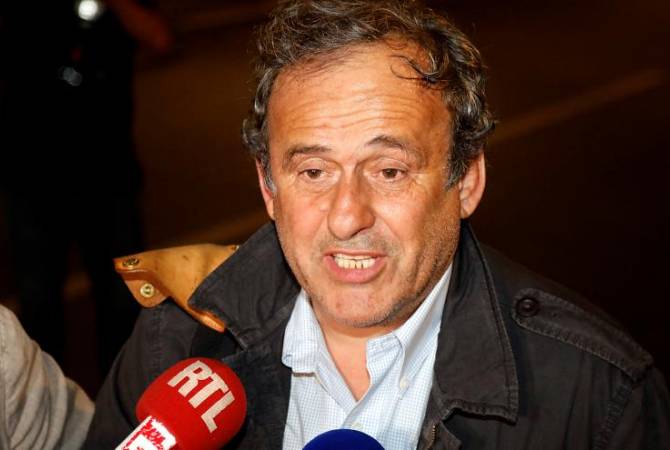 
YEREVAN, JUNE 19, ARMENPRESS. Ex-UEFA president Michel Platini was released from custody on Wednesday after hours of questioning in connection with a criminal investigation into the awarding of the 2022 World Cup to Qatar, Euronews reported.

Platini was taken into custody on June 8th in France amid an investigation into possible corruption.

The French Ministry of Justice confirmed that anti-corruption officers detained the 63-year-old for questioning in the Parisian suburb of Nanterre on Tuesday morning.

The investigation is looking to find suspected foul play in the controversial decision to allow Qatar to host the tournament despite its human right record and logistical problems resulting by the nation’s laws.

French newspaper Le Monde reports that the arrest is in relation to a meeting Platini admitted attending with former French President Nicolas Sarkozy and then Qatari crown prince - now Emir - Sheikh Tamim bin Hamad bin Khalifa al-Thani just days before the vote to decide which country would host the 2022 edition of the tournament, according to Goal.

In 2015 Platini was banned from football-related activities for four years after he breached FIFA’s code of ethics by receiving a “disloyal payment” from the governing body’s former president Sepp Blatter in 2011.