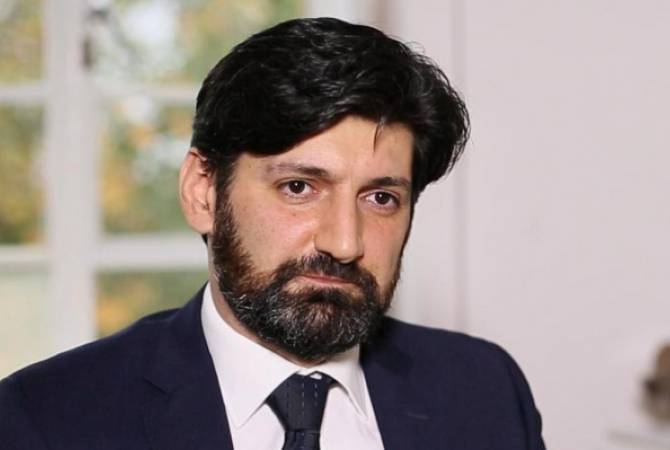 
YEREVAN, JUNE 18, ARMENPRESS. Vahe Grigoryan has passed a confirmation hearing in parliament and was installed as Constitutional Court Judge with 99 votes in favor. 22 lawmakers voted against. 122 MPs in the 132-seat parliament took part in the vote.

This was the second confirmation hearing of Grigoryan for the position.

Back in October 2018, when the parliament was dominated by the then-ruling Republican party, Grigoryan’s candidacy was voted down. Then, already during the incumbent parliament’s tenure, two other candidates for the post were voted down until Grigoryan was once again nominated.

The power to nominate a candidate for this position is vested in President of Armenia Armen Sarkissian.