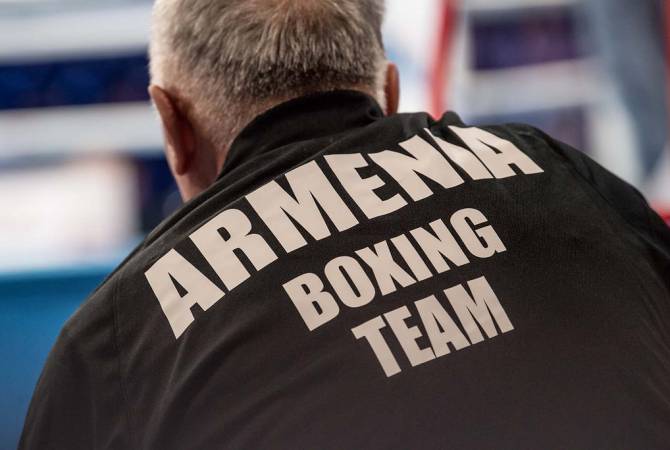 According to a statement released by the federation, Minister Ghazaryan had convened a meeting with Head Coach of the National Boxing Team Rudik Mkrtchyan and senior coach of the youth team Karen Aghamalyan. Rostomyan was also in attendance.

“Rostomyan urged our coaches to include in the team for the European Games boxers who aren’t members of the national team and haven’t participated in any srious championship for at least two years and haven’t had results. For failure to comply with their will, they vowed to cut funding to coaches so they will participate in the European Games. This is an obvious abuse of power. Dear officials, distance yourself from boxing and don’t attempt to interfere in the coaching work”, the statement said.