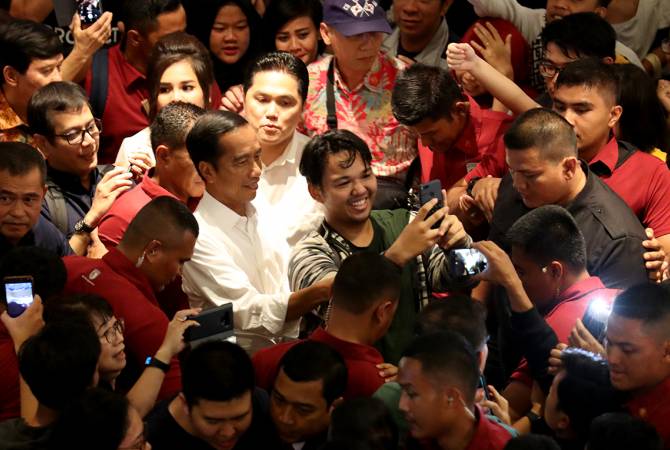 
YEREVAN, MAY 21, ARMENPRESS. Indonesia’s President Joko Widodo has been re-elected to office, official results from the polls showed.

Once the election commission finalizes the results Wednesday, Prabowo's camp has three days to file a lawsuit with the Constitutional Court contesting the outcome.

In 2014, Prabowo was again running for office, and again accused the election commission of fraud after losing.