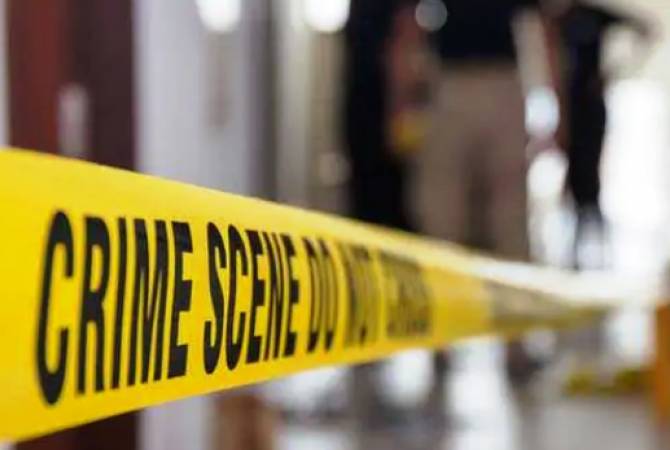 
YEREVAN, MAY 20, ARMENPRESS. 11 people have been killed in the Brazilian city of Belem in Para state when gunmen entered a bar and opened gunfire at the crowd, Associated Press reports.

According to G1 news agency, seven gunmen arrived at the bar by three cars and one motorcycle. Six woman and five men have been killed in the what a local provincial official described as a “massacre”.