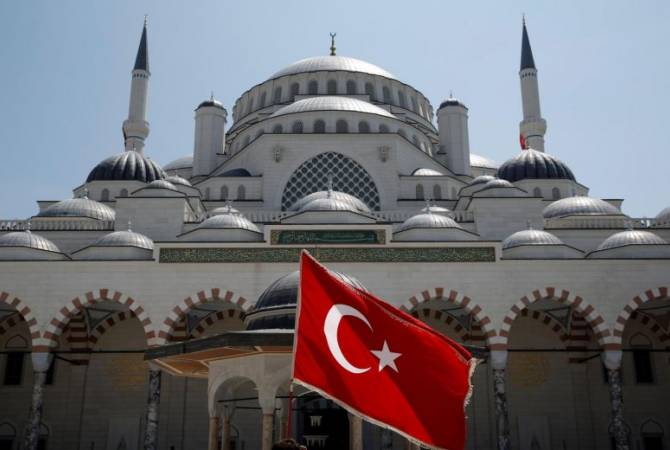 Along the termination the US also halved its tariffs on imports of Turkish steel to 25%.

The White House said on Thursday it was appropriate to terminate Turkey’s eligibility to participate in the Generalized System of Preferences (GSP) program, based on its level of economic development. The decision is effective May 17, it added.

Turkey was one of 120 countries that participate in the GSP, the oldest and largest U.S. trade preference program. It aims to promote economic development in beneficiary countries and territories by eliminating duties on thousands of products.

The United States imported $1.66 billion in 2017 from Turkey under the GSP program, representing 17.7 percent of total U.S. imports from Turkey, according to USTR’s website.