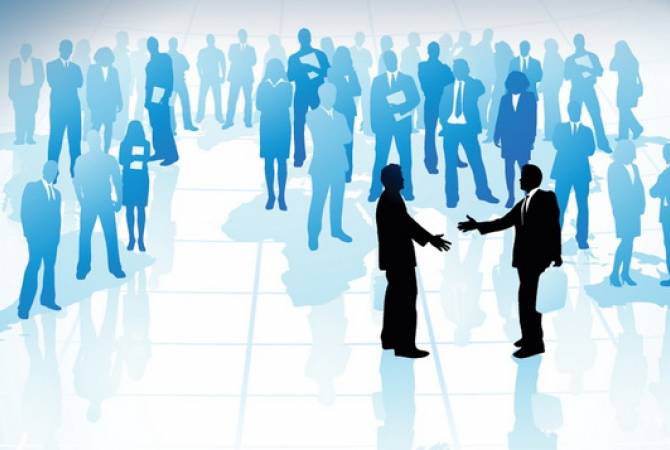 
YEREVAN, MAY 16, ARMENPRESS. The inter-agency commission of the government has developed a program for the reduction of number of unemployed people in Armenia, Deputy Prime Minister Tigran Avinyan said during today’s Cabinet meeting, adding that as of late 2018 unemployment comprises nearly 20% in Armenia.

“Our inter-agency commission has developed a program which is based on three pillars. The first one is the development of human capital, the second one – promotion of employment, and the third one are institutional reforms. Very concrete targets and deadlines will be set for these three directions”, Avinyan said.

The deputy PM tasked to set the deadline before June 15.

“The actions to be taken are completely ready. We just need to set the concrete targets, in other words, the concrete number results which are expected from each action, and the timetable through which we must move on”, the deputy PM said.