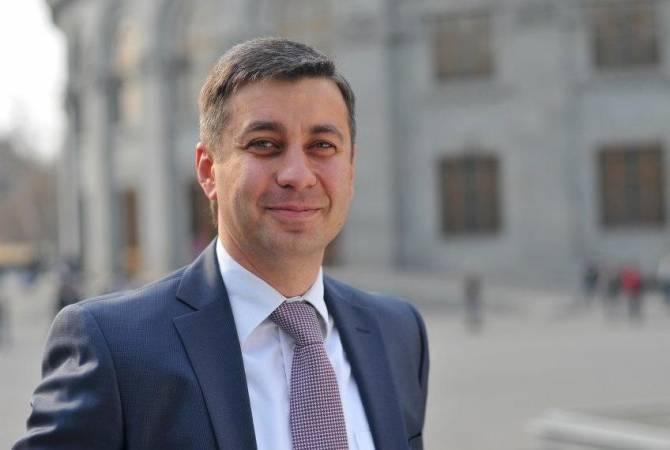 “It was an official event that was organized in honor of Eastern Partnership countries. Yes, the Armenian Prime Minister and the Azerbaijani President were seated at the same table. A brief conversation took place, they discussed the situation that has been created at the Line of Contact. Meaning, an exchange of ideas about the situation,” Karapetyan said, indicating the unofficial nature of the conversation.

Asked whether or not the latest cross-border Azerbaijani shootings were addressed, Karapetyan said “the concern has been conveyed”.

On May 4, an Artsakh soldier was critically wounded when Azerbaijani military opened gunfire across the Line of Contact.