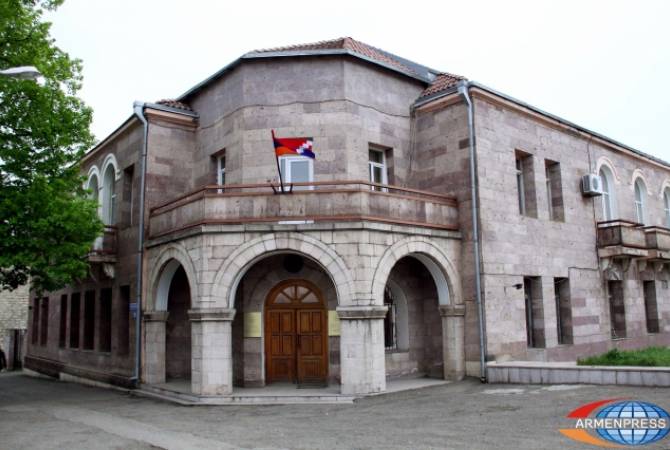 
YEREVAN, MAY 13, ARMENPRESS. The Group of Friendship with Artsakh at the Flemish Parliament of Belgium issued a statement on May 12 on the occasion of the 25th anniversary of the Agreement on the full cessation of fire and hostilities signed by Artsakh, Azerbaijan and Armenia.

As ARMENPRESS was informed from the press service of the Foreign Ministry of Artsakh , the statement, in particular, reads that the Agreement of May 12, 1992 put an end to the bloody war unleashed against the people of Artsakh who struggled to live free and in dignity in their ancestral homeland. The fragile peace established by the Agreement prevented further human losses and laid the foundations for peace talks aimed at finding a just and lasting solution to the conflict.

At the same time, the statement expresses regret that no tangible progress has been achieved to broker a comprehensive Agreement on establishing lasting peace over the last 25 years, as evidenced by the resumption of the large-scale hostilities unleashed against Artsakh by Azerbaijan in April 2016.

The members of the Friendship Group stress that the conflict must be resolved by exclusively peaceful means, as well as noted the need to establish an international mechanism to investigate the ceasefire violations and to control the situation on the border.

“We are convinced that a genuine peace process that bears fruits requires a direct dialogue with the people of Artsakh and the full-fledged participation of the Nagorno-Karabakh authorities - one of the signatories of the Ceasefire Agreement, in the negotiation process”, the statement reads.