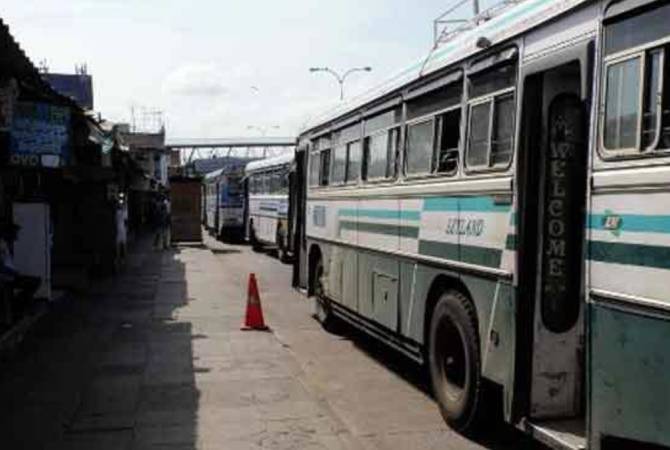 Police launched an investigation to determine whether or not the devices are connected with the multiple bombings on Easter Sunday.

Suicide bombers set off explosives in several hotels and Catholic churches across the country. An apartment complex was also hit. Another bomb was later discovered near Colombo International Airport and successfully defused.

A total of 24 people were arrested in connection with the attacks.