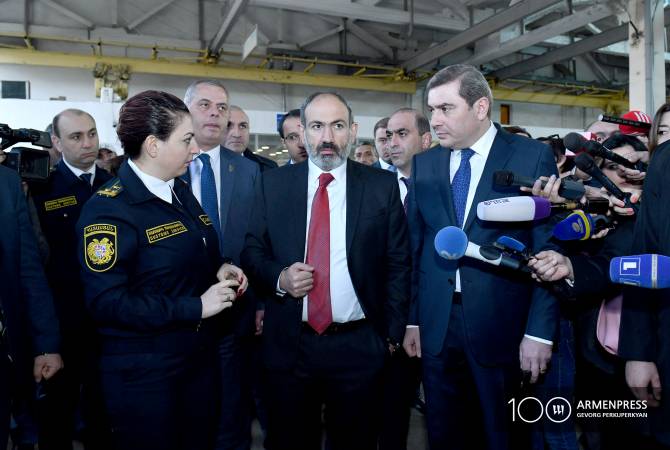 
YEREVAN, APRIL 9, ARMENPRESS. Prime Minister Nikol Pashinyan has clarified his statement on bringing to account those behind fake news.

Speaking to reporters today, the prime minister said only those who spread inter-ethnic hate speech and violence will be held responsible.

He brought an example on how a fake social media account using symbols of the velvet revolution movement was spreading hate speech and calls for violence against Republicans. He said they couldn’t leave it without a response and had to tackle the problem.

Earlier on April 4, Pashinyan said at the Cabinet meeting that certain criminal circles are spending millions to manipulate public opinions in the press and social media. He told the National Security Service to investigate. “I believe the legislation enables this, certainly without doubting the freedom of speech and freedom of expression. This is a red line that we cannot cross”.