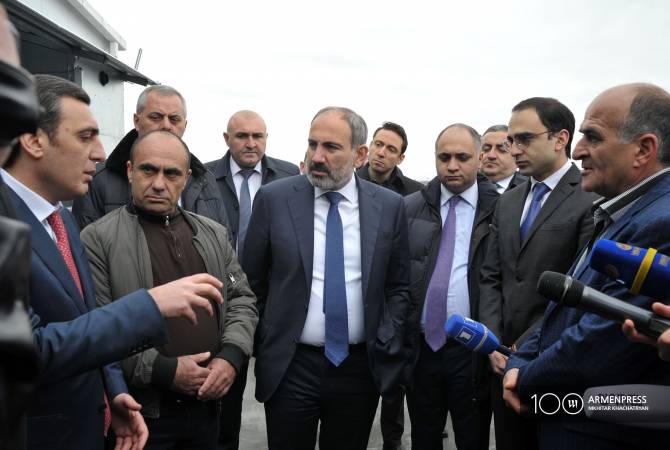 Development Director Karen Baghdasaryan from Spayka, the Armenian company that will run the factory, said they will produce soft-ripened cheese and blue cheese in the factory.

“More than 15 million dollars was invested to implement the project,” he said.

According to him the company will procure more than 20,000,000 liters of milk annually from various provinces of the country. He said they will provide modern equipment to farmers to ensure high standards of the milk.

Baghdasaryan said Spayka will soon issue bonds to enable those who trust in the company’s success to be part of the process.

The plant is located in Noragavit and uses German and Dutch technologies.