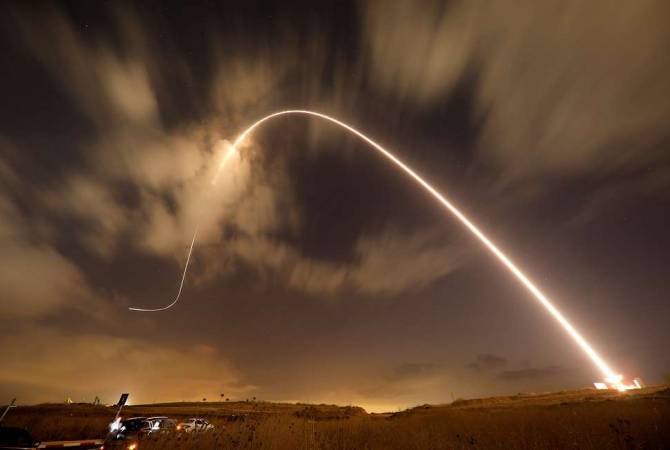 
YEREVAN, MARCH 25, ARMENPRESS. The missile launched from Gaza hit a house in the Mishmeret moshav in central Israel, the police said, TASS reported.

“The Police received a report of a missile strike on the Mishmeret moshav. The missile has hit a house, which caught fire”, the statement said.

6 Israelis, including children, have been injured in the strike.

“Medics are providing aid to six residents, including a 50-year-old woman, who received moderately serious injuries. A man, a woman and a child received light injuries”, sources in the Israeli medical service informed.

The Israeli military stated that they had documented a launch of one missile from the Gaza Strip aimed towards central Israel.