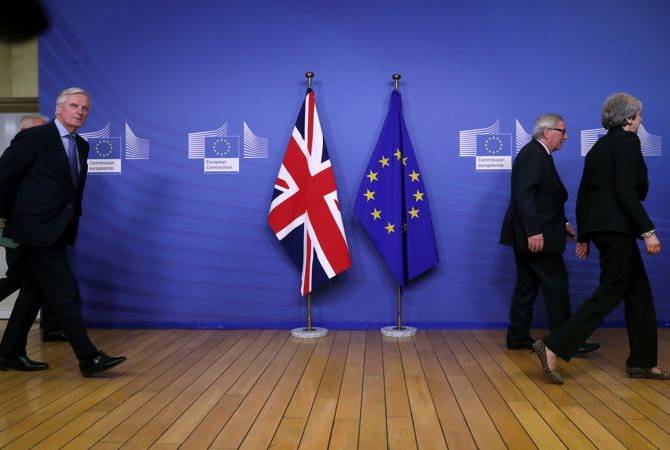 
YEREVAN, MARCH 22, ARMENPRESS. The United Kingdom’s withdrawal from the European Union (Brexit) will be postponed until April 12 if the UK parliament votes to reject the draft withdrawal agreement with Brussels, and until May 22 if the deal is approved, the EU summit said in its final statement, TASS reports.

However, neither Tusk nor European Commission President Jean-Claude Juncker could answer the question of how long the “long delay” may last.