Education and science minister of Armenia departs for Jerusalem 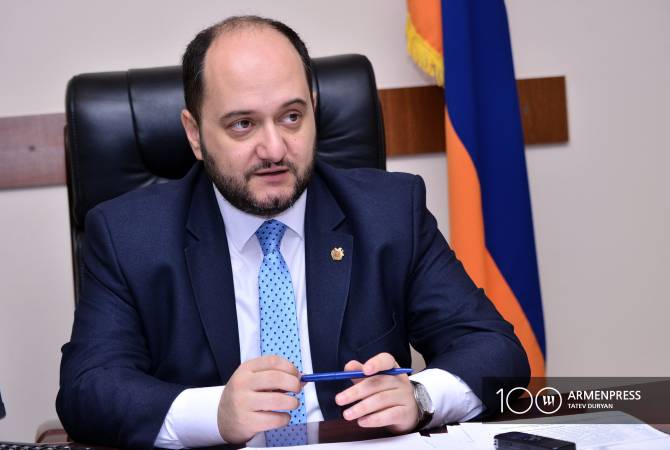 
YEREVAN, MARCH 16, ARMENPRESS. Minister of education and science of Armenia Arayik Harutyunyan has departed for Israel on a working visit on March 15-17 at the invitation of Armenian Patriarch of Jerusalem Archbishop Nourhan Manougian, the ministry told Armenpress.

The visit aims at getting acquainted with the issues relating to the Congregation of Jerusalem, the preservation of the Armenian heritage, as well as reaching new agreements for the development of bilateral mutual partnership.

This is the first official invitation of the Armenian Patriarchate of Jerusalem to the minister of education and science since Armenia’s independence.

Meetings are expected with the Armenian Patriarch of Jerusalem and the representatives of the Armenian community during the minister’s visit.