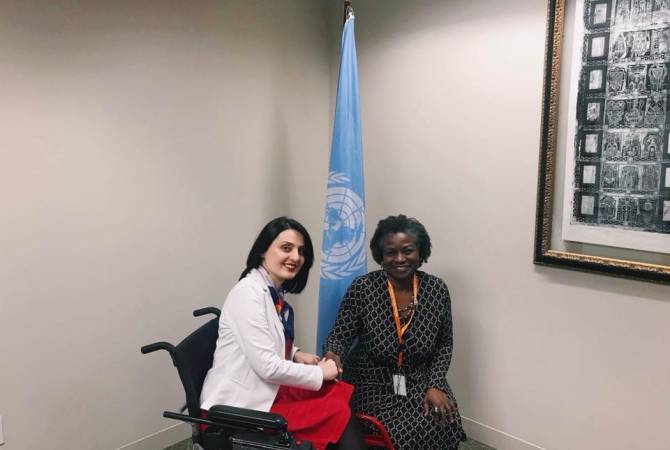 At the end of the meeting the UNFPA Executive Director invited the Armenian minister to attend the conference to be held in Nairobi, where the Fund will celebrate its 50th anniversary and the 25th anniversary of the International Conference on Population and Development (ICPD) which was held in Cairo in 1994.