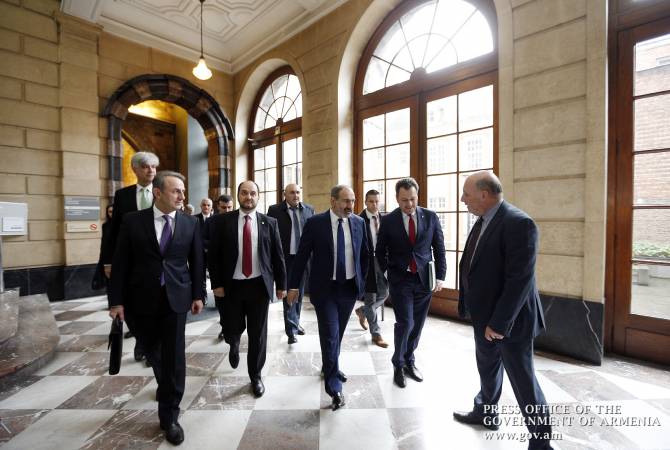 As ARMENPRESS was informed from the Office of the Prime Minister of Armenia, on March 4 the Armenian PM visited Leuven city, the capital of the province of Flemish Brabant in Belgium, located not far from Brussels, and is considered one of the educational centers of Belgium.

Pashinyan started his trip from the Catholic University of Leuven, where the rector of the university Luc Sels met him. 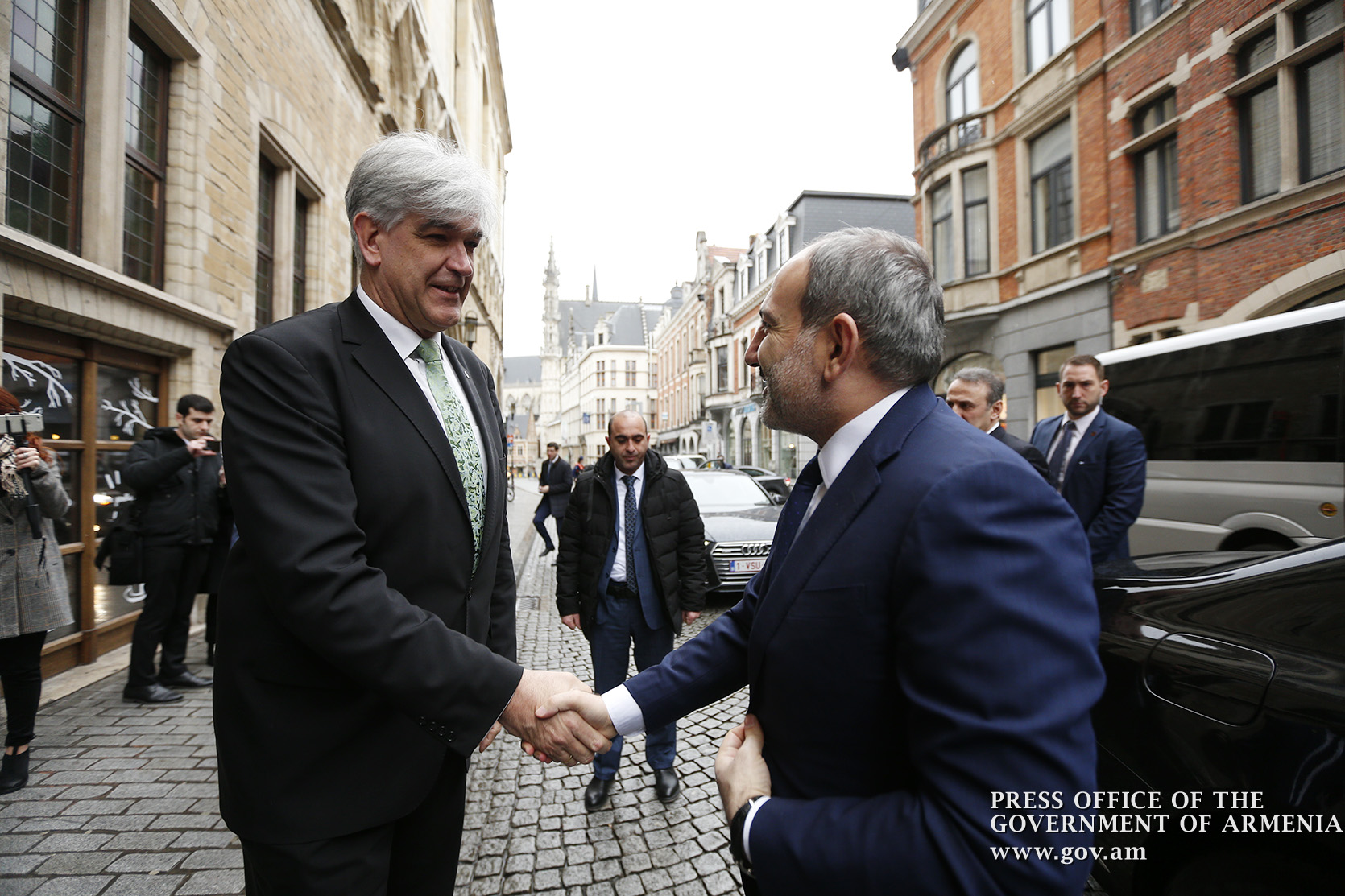 Greeting the Armenian PM, the rector noted that it's an honor to host the delegation led by the Prime Minister of Armenia, and the Catholic University of Leuven is ready to develop cooperation with Armenia. Luc Sels presented the activities of the university, noting that it's the largest and most famous university in Belgium that implements international oriented projects based on education and research. All the projects of the university are based on the innovative research of the scientists and the academic teaching staff of the university. According to him, the Catholic University of Leuven has 14 branches in  10 cities of Belgium. 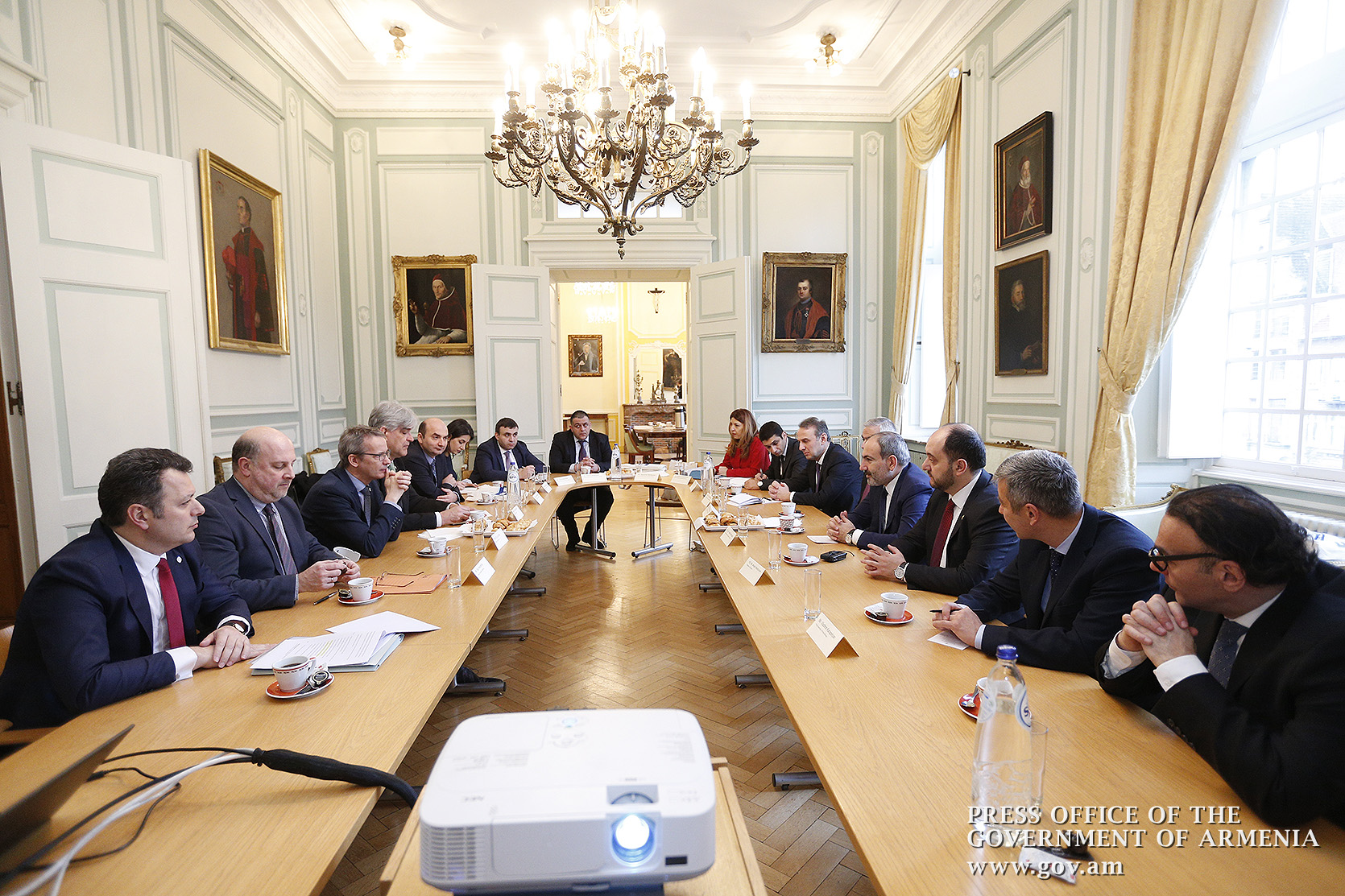 Nikol Pashinyan said that he is honored to be hosted by one of the ancient but at the same time modern universities of the world that has fostered the development of the European science since 1425 and is among the top 50 universities of the world. According to Pashinyan, Armenia is in the phase of major political and economic reforms, and the Government assesses education as one of the key tools for the success of the economic revolution. Pshinyan emphasized exchange of experience and implementation of joint projects with leading world universities, expressing satisfaction for the readiness of the Catholic University of Leuven to cooperate with Armenia.

Afterwards, PM Pashinyan headed to IMEC (Interuniversity Microelectronics Centre) to get acquainted with its activities and to discuss the opportunities for cooperation. The Vice President of IMEC Ludo Deferm presented to the Armenian PM their projects, noting that the center is specialized in scientific research of micro, nanoelectronics and digital technologies. He noted that IMEC has nearly 4000 employees and operates also in The Netherlands, Taiwan, China, India, the United States and Japan.

The next stop of PM Pashinyan was at the Health Center of Leuven, which is a joint project of the Catholic University of Leuven and IMEC. Accompanied by the Director of the Health Center Isabelle Francois Nikol Pashinyan toured in the exhibition hall and got acquainted with the activities and goals of the center. According to Isabelle Francois, the center is a unique research center, the visitors of which can familiarize themselves with the future of healthcare with the help of technologies. 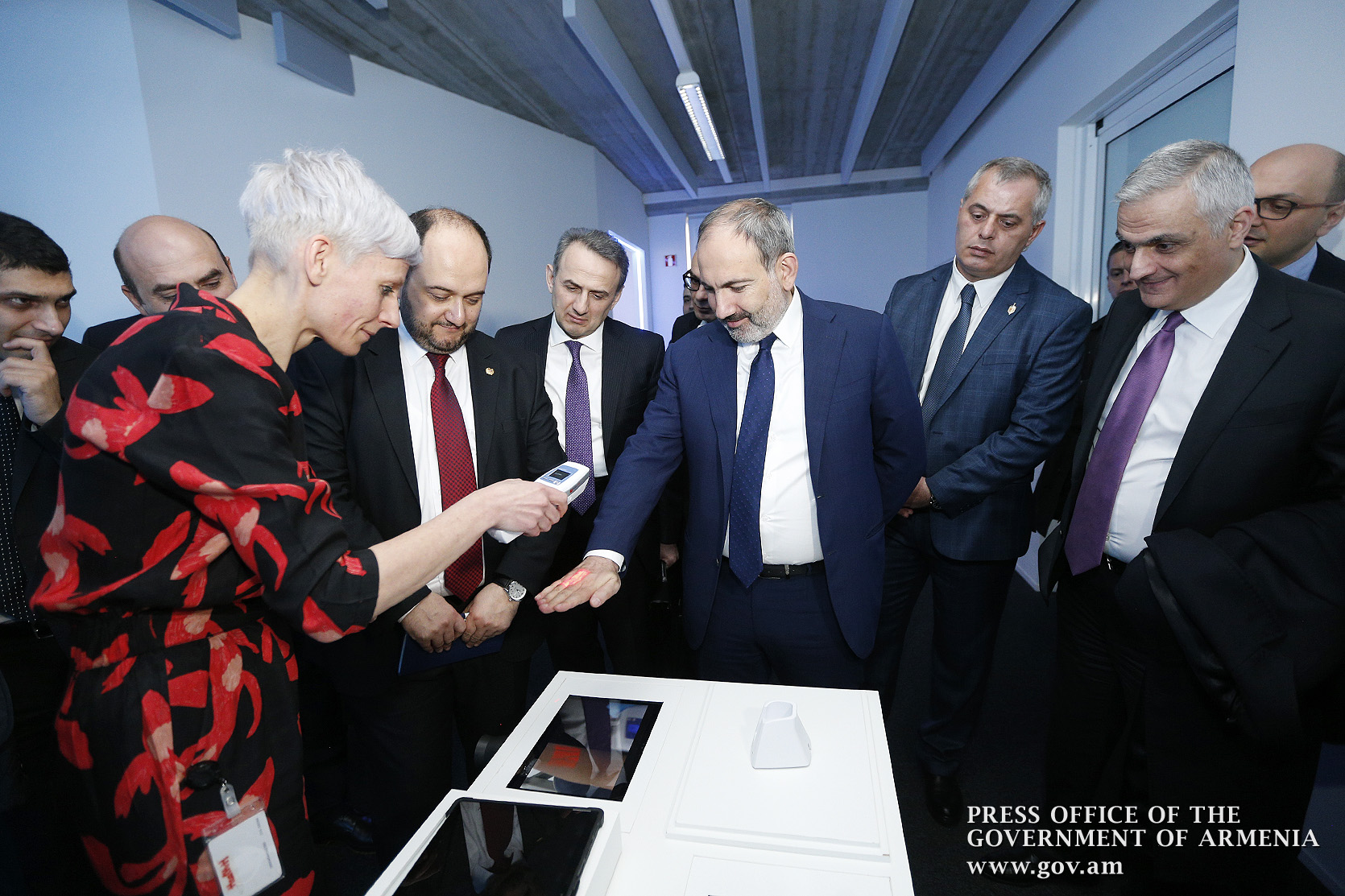 PM Pashinyan informed the rector of the Catholic University of Leuven, the Vice President of IMEC and the director of the Health Center that the  World Congress on Information Technology will take place in Armenia in October and invited them to yerevan to participate in the Congress.