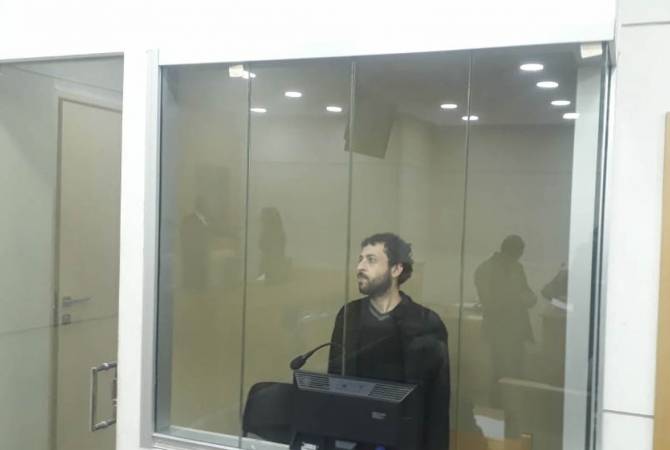 
YEREVAN, FEBRUARY 27, ARMENPRESS. An Azerbaijani court has sentenced Armenian citizen Karen Ghazaryan to 20 years behind bars on fabricated charges including murder and terrorism.

Karen Ghazaryan, a 35-year-old citizen of Armenia from the rural province of Tavush, unintentionally crossed the border into Azerbaijan earlier last year and was framed with ridiculous false accusations.

Azerbaijani authorities captured the Armenian civilian and falsely presented him to be a military agent carrying out an infiltration attempt. This report was denied by the Armenian authorities. The Armenian defense ministry said that Ghazaryan has never served in the military. Defense Minister Davit Tonoyan had requested the International Committee of the Red Cross Yerevan office to organize the return of the captive civilian.

The foreign ministry then reiterated that the man is a civilian, moreover suffers from a mental disability.

Ghazaryan, a villager from Berdavan, Tavush, has been registered at the mental health clinic since 2013.