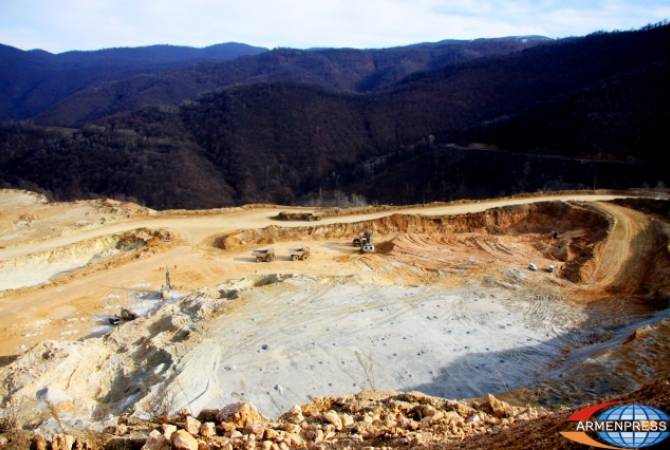 Speaking in parliament today, the PM presented how the situation developed in the first place.

According to Pashinyan, the VTB Bank loaned 380 million dollars to the Teghut mine and Vallex Group, “and most likely it gave the loan not without political interference”. Then, Vallex Group, the operator of the mine, was unable to repay the loan and appeared on the path of bankruptcy.

“We are involved in the process since May [2018] and commenced negotiations to help VTB and Vallex Group achieve an agreement. Last year, we achieved an agreement whereby VTB Bank must become the owner of the Teghut mine, and must also involve a well-known operator in copper sector who will exploit the mine, and in this context the smelting plant should also work,” he said.

According to the prime minister these agreements were breached because of further processes.

Pashinyan says now the dispute between VTB Bank and Vallex Group has shifted to another level.

“Now the negotiations are returning to point zero, because this operator that was presented, got “scared” and refused to enter the process. The problem is that the VTB-Vallex dispute has shifted to a new level,” Pashinyan said.

He said the government will assist in solving this issue as soon as possible.