Armenia ranked “free” in Freedom on the Net 2018 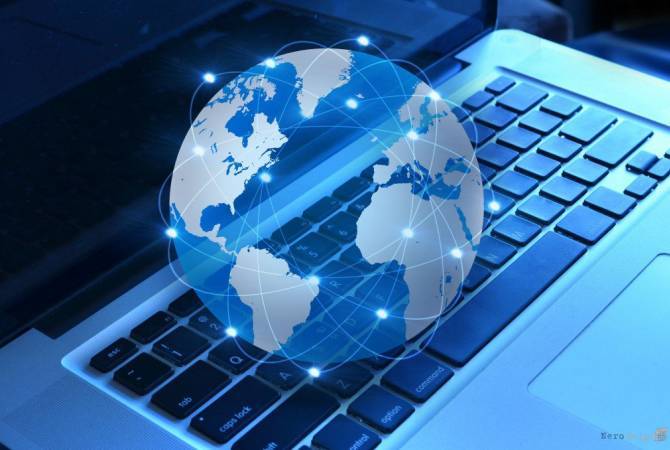 
YEREVAN, JANUARY 18, ARMENPRESS. According to the Freedom on the Net 2018 released by the Freedom House, Armenia has made a move in the ranking from “partly free” to “free”, reports Armenpress.

Political rights and civic freedoms have been taken into account during the calculation of points.

According to the report, internet access in Armenia continues to grow. Internet is ubiquitous in the capital, Yerevan, with most shopping malls, cafés, universities, and many schools providing free Wi-Fi access. There is also Wi-Fi connectivity in central areas of Yerevan, buses on certain public routes, the metro, some railway stations, and several taxis.

Freedom House presented the countries which made the biggest moves in the internet freedom in 2018.