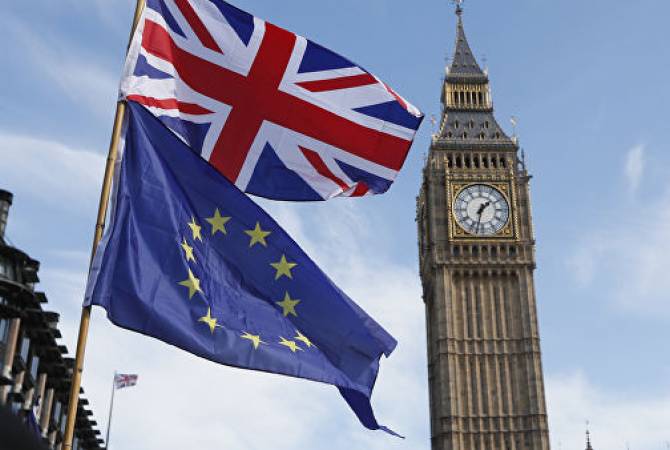 Political leaders from the Scottish National Party (SNP), Wales' Plaid Cymru, the Green party and Liberal Democrats are calling on their fellow opposition party, Labour, to join them in calling for a second referendum on Brexit, known now as a "People's Vote."

In an open letter to Labour leader Jeremy Corbyn following the unsuccessful vote of no confidence which he called, and which the other opposition parties had supported, the party leaders said they were writing to "implore" him to now support their calls for "a People's Vote on the final Brexit deal."

"I would not have said that six months ago and I was among those who believed that the odds of a new referendum were extremely low but I think they're clearly higher now. But of course for such a scenario to appear there has to be a 'stop the clock' between the U.K. and EU."

Influential industry leaders from the U.K. retail, media and telecommunications world, among others, have also called for a second referendum on Thursday.

In a letter to The Times newspaper 130 execs said that "businesses backed the prime minister's Brexit deal despite knowing that it was far from perfect. But it is no longer an option … We urge the political leadership of both the main parties to support a People's Vote."

The calls for a second Brexit referendum are now coming from current political leaders, business chiefs and former prime ministers, including Tony Blair, Gordon Brown and John Major, from across the political spectrum.

Pro-Brexit groups argue that holding another referendum would be undemocratic, arguing that the government should work to deliver the result of the 2016 referendum instead.