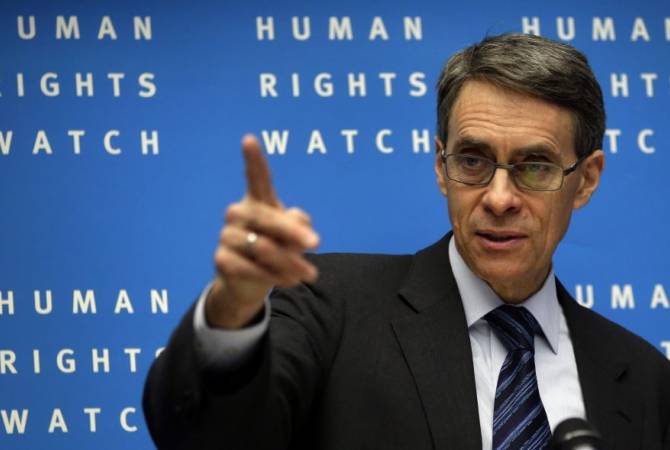 In his introductory essay HRW Executive Director Kenneth Roth ranks Turkey in the list of populist and dictatorial countries.

“Despite the mounting resistance, the forces of autocracy have been on the rise. Established autocrats and their admirers continued their disregard for basic rights. Turkey’s President Recep Tayyip Erdoğan persisted in silencing independent voices and civic groups and locking up thousands for their presumed political views”, Kenneth Roth said.