Mine explodes on Armenia-Azerbaijan border, injuring 1 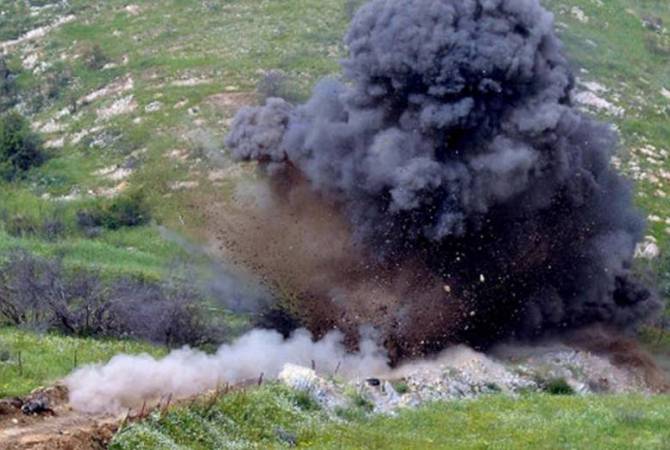 “Fortunately, there is no life risk. The leg has been cut as a result of the explosion. It was possible to take him out only at 18:00 with the help of relevant units. He is now in the hospital of Noyemberyan city. Later we will inform about the health condition of Arman”, reads the statement.