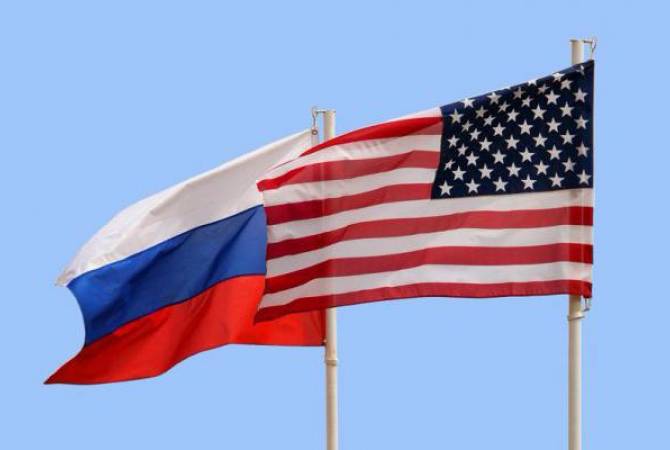 From the Russian side the consultations are attended by deputy foreign minister Sergey Ryabkov, while the US delegation is headed by Under Secretary for Arms Control and International Security Andrea L. Thompson.

The consultations will be held behind closed doors.