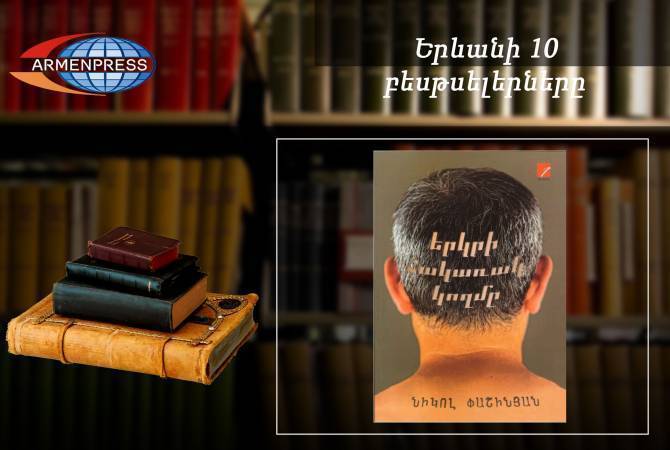 
YEREVAN, JANUARY 11, ARMENPRESS. Caretaker Prime Minister Nikol Pashinyan’s The Opposite Side of the World (also known as The Other Side of the Earth), a novel he wrote during 2008-2009, has topped the ARMENPRESS Yerevan Bestseller list of Armenian authors according to sales data from bookstores of December 2018.

The novel was been the top-selling book in Yerevan in earlier ratings also.

The Other Side of the World was published in 2018.

The novel was created from a series of articles by Pashinyan that were published on Haykakan Zhamanak (Armenian Times) newspaper during May-December of 2008.

Speaking about the book, Pashinyan has said that he was approached in January 2018 by an amateur publisher who suggested to publish the novel. “I was skeptical about his skillfulness in organizing this work,” Pashinyan said. “Nevertheless, I asked for some time to read and edit the novel. Reading the novel 10 years later simply turned me upside down. A massive storm began inside of me, a massive revolution. I realized that the time of the people’s victory has come….”