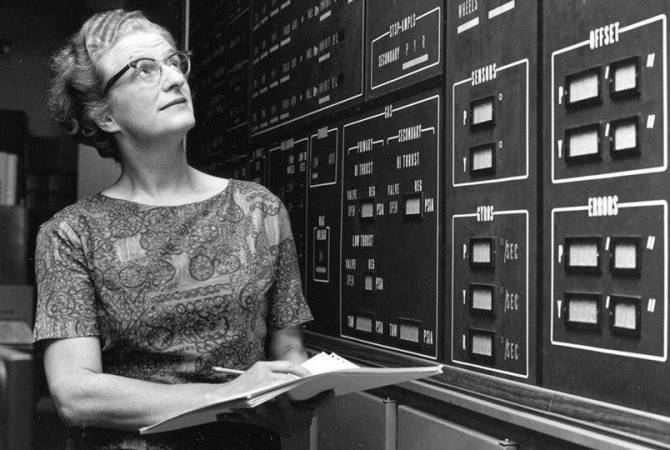 She was one of the first female executives at NASA and is known to many as the "Mother of Hubble" for her role in planning the Hubble Space Telescope.

Laura Verreau, a cousin, confirmed that Roman died on Christmas Day after a prolonged illness.

The NASA webpage said Roman was the first chief of astronomy in the office of space science at NASA headquarters and was the first woman to hold an executive position at the agency. Roman retired from NASA in 1979.