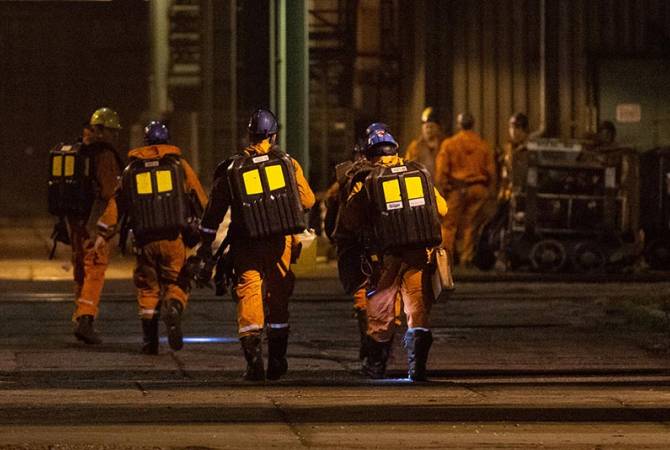 
YEREVAN, DECEMBER 21, ARMENPRESS. At least 13 miners have been killed in the methane explosion in the CSM Czech coal mine on December 20, Reuters reported.

Earlier it was reported that five people have been killed in the blast, eight are missing and ten were injured. Most of the injured are Polish citizens.