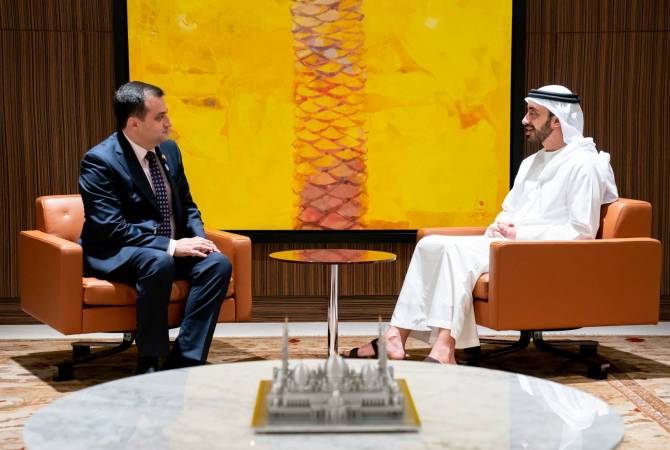 During the meeting wide range of issues relating to the agenda of the bilateral relations were discussed.