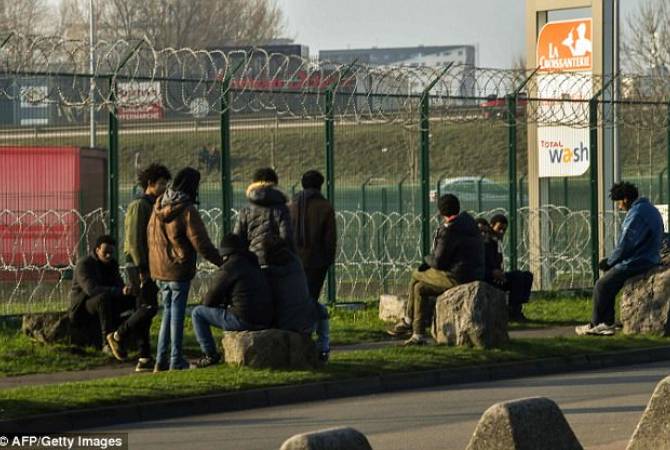 
YEREVAN, NOVEMBER 28, ARMENPRESS. The United Kingdom’s Home Department, the country’s interior ministry, has confirmed on November 27 that a new UK-France Coordination and Information Centre has opened in Calais as part of the ongoing co-operation between the UK and France to tackle criminality at the border.

The centre will see Border Force working closely alongside Police Aux Frontieres as part of a 24/7 operation to: assist with preventing illegal attempts to cross the shared border; exchange real-time intelligence between UK and French agencies to combat cross-border criminality; work on the prevention of threats to public order on cross-border infrastructure; provide analysis of cross-Channel traffic flows, the Home Department said in a press release.

“Importantly, it will also help with the identification, prosecution and dismantling of the organised crime groups currently behind illegal migration attempts by small boats across the Channel”, it added.

The new centre is a key part of the Sandhurst Treaty, a bilateral agreement between the UK and France which reinforces the commitment of both sides to work together on border security issues. Under the Treaty, the UK has invested an additional £44.5 million to protect the shared border.

“The opening of this coordination centre is a key milestone in our delivery of the commitments set out in the Sandhurst Treaty.

It will allow the UK and France to work even closer in the fight to tackle illegal activity at the border and the crime networks who are putting the lives of vulnerable people at risk.

Law enforcement partners including Immigration Enforcement, the National Crime Agency and Kent Police and their French counterparts will also form part of the coordination effort, working alongside Border Force and Police Aux Frontieres”.