Christian-Democratic Party says campaigning will be equally fair for everyone 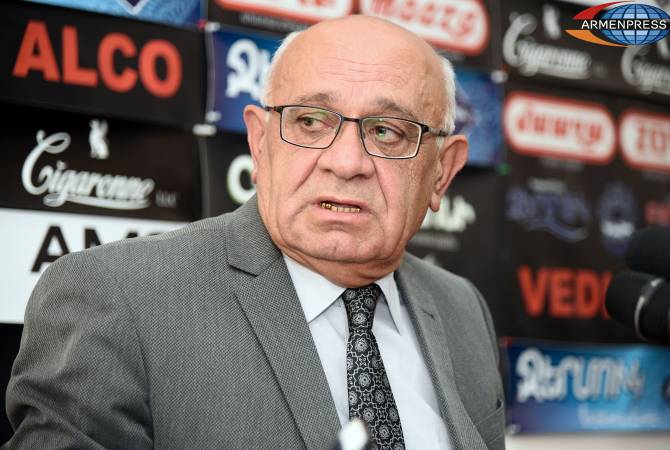 “In our perception the campaigning will be fair and effective. We don’t have traditional campaigning headquarters, we have vehicles on locations. We have put the emphasis on presenting ourselves through news media, and presenting our program,” he said.

According to Shirinyan, the main specificity of their party is that the basis of its ideology are the church and philosophy of confession. The party also rejects liberalism in absolute terms.

Speaking about the party’s plan, Shirinyan said they must emphasis assistance for the socially vulnerable. “However, the resources of the budget are insufficient. If Armenia doesn’t become an industrial country then the solutions of many issues must be forgotten. If we don’t have an industrial Armenia, we won’t have [repatriation] also”, he said.

Shirinyan said they endorse Nikol Pashinyan as the leader of the revolution. “He remains such for us. We expect him to be pro-centrism. But the government doesn’t have a strategic planning, a strategy. We will endorse them as long as they’ll do things to be endorsed, and we will criticize if something deserving criticism happens,” he said.