Plane that ran over Armenian man at Moscow airport lands in Athens with damaged fuselage, probe to be completed in 10 days | ARMENPRESS Armenian News Agency

Plane that ran over Armenian man at Moscow airport lands in Athens with damaged fuselage, probe to be completed in 10 days 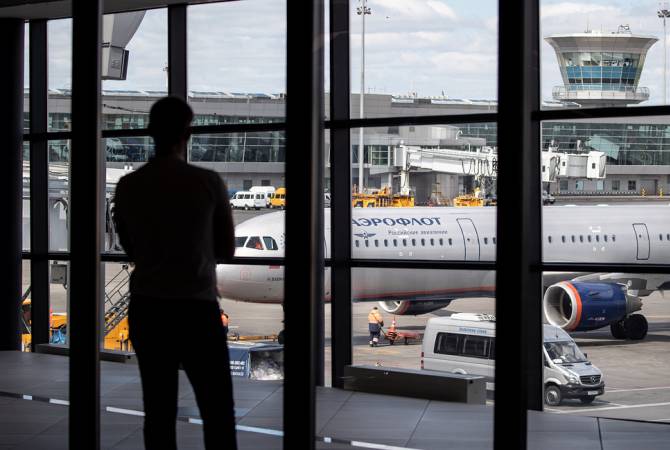 
YEREVAN, NOVEMBER 21, ARMENPRESS. Russia has set up a special commission to probe the fatal incident at Moscow’s Sheremetyevo airport when a 25-year-old Armenian citizen was struck and killed by an airplane on the runway. The investigation will last ten days, Russia’s Federal Air Transport Agency director Alexander Neradko said, according to TASS.

He said that the plane that struck the man was operated by Aeroflot.

Neradko declined to comment on details of the incident until the probe is completed.

According to Interfax, the plane that hit the man landed in Athens with a damaged fuselage.

Biological traces and damages were discovered on the external parts of the fuselage. The aircraft has been temporarily grounded.