Norway to close Embassy in Baku, open in Tbilisi 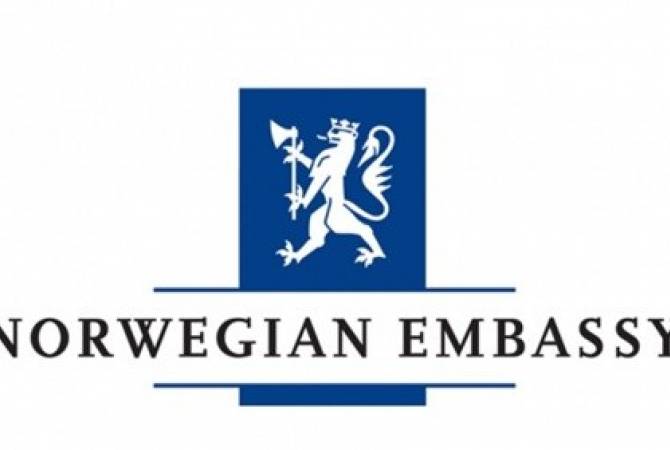 The Norwegian Embassy in Baku will be closed, with Azerbaijan being covered from Norway’s representation in Ankara, Turkey.

The Norwegian Embassy has been operating in Baku since 1998.

The foreign minister said Norway makes such a decision taking into account its interests in South Caucasus.

“Georgia is one of our priority partner countries in the Eurasia region. For many years, it has been following a course of reform, which has brought it closer to European and Euro-Atlantic cooperation structures”, the minister said.