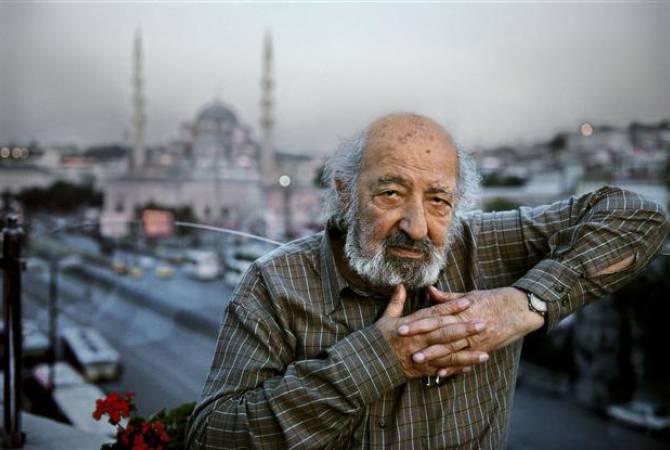 Guler died after being rushed to hospital for emergency treatment for heart failure.

Guler attended an Armenian school in Istanbul and began working as a photographer on Turkish newspaper Yeni.

His work included images of the city’s best known mosques and landmarks, pictures of workers going about their daily lives to rare pictures of Istanbul covered in a blanket of snow.

Fans liked to call Guler the “Eye of Istanbul” or an “Istanbul photographer”.