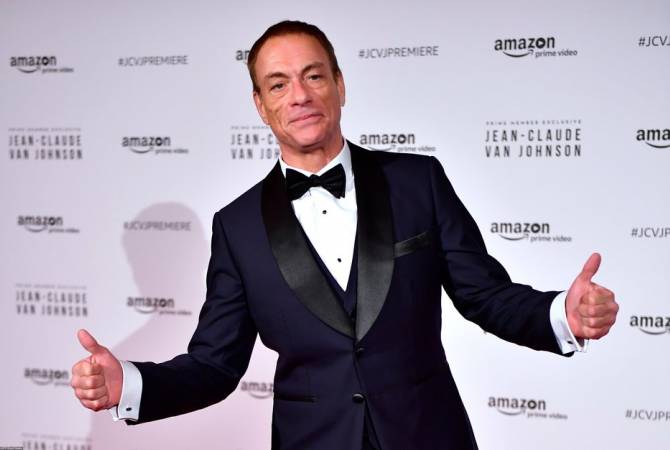 This is the first visit of JCVD to Armenia.

Van Damme, 57, will arrive to make an appearance in the Armenia series of Comedy Club, the Russian stand-up TV show. The filming of the series will take place September 15-16, sponspored by Tashir Group of Companies.