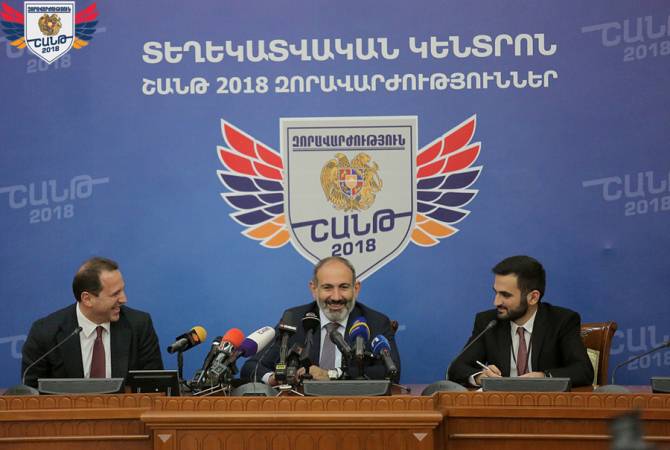 The PM once again emphasized the importance of holding such drills and stressed that the key role of SHANT 2018 is to improve the unified harmonious work of the state administration system during the shift from peacetime to wartime.

Pashinyan noted that the war drills featured scenarios which would ensure the effective implementation of tasks in the most difficult conditions.

Chief of the General Staff Artak Davtyan reported to the Prime Minister on the ongoing scenario.