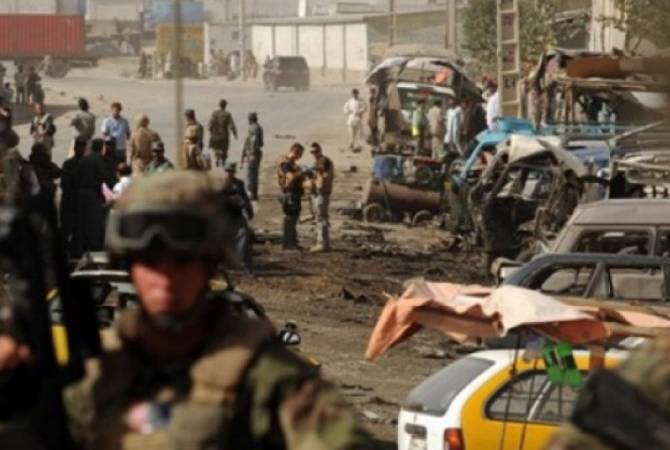 
YEREVAN, SEPTEMBER 12, ARMENPRESS. The death toll from a suicide bombing in eastern Afghanistan Tuesday has risen to 68 people, with at least 165 others injured, officials said.

A suicide bomber detonated explosives amid a crowd of protesters outside a police station near the Pakistan border in the Momandara district of Nangarhar province, said provincial spokesman Attaullah Khogyani, CNN reported.

It's not clear what the protest was about, nor who carried out the attack.

Earlier the death toll was put at 30.