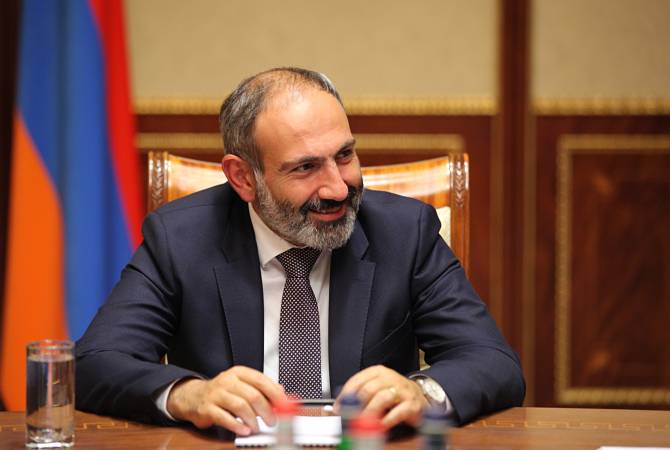 I warmly congratulate you and the good people of Brazil on the country’s national holiday, the Independence Day.

The productive political dialogue between Armenia and Brazil is based on mutual respect and trust which serves a firm base to further expand and develop the mutually beneficial cooperation between our countries. I am convinced that we will record new achievements in the bilateral relations through joint efforts for the benefit of the peoples of the two countries”.