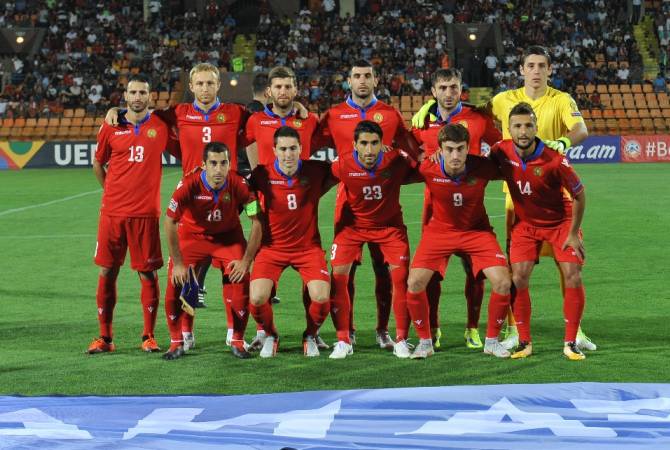 The captain of the Armenia team, Henrikh Mkhitaryan earned a penalty kick, but failed to score. In the 73rd minute a Liechtenstein player received red card and in the 76th minute Tigran Barseghyan managed to score the 2nd goal.

The Armenia national team will play against Macedonia in an outgoing game on September 9.