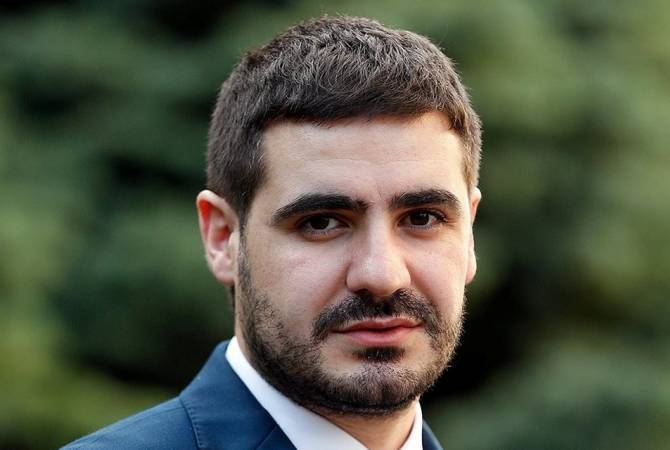 
YEREVAN, SEPTEMBER 4, ARMENPRESS. Prime Minister Nikol Pashinyan will have a meeting with the Armenian business community as part of his upcoming visit to Moscow, Russia.

“Armenian Prime Minister Nikol Pashinyan will depart on September 8 to the Russian Federation on a working visit. On the same day the meeting of Armenian Prime Minister Nikol Pashinyan and Russian President Vladimir Putin will take place. Within the framework of the visit a meeting with representatives of the Armenian business community of Moscow is also planned,” Pashinyan’s spokesperson Arman Yeghoyan said on Facebook.