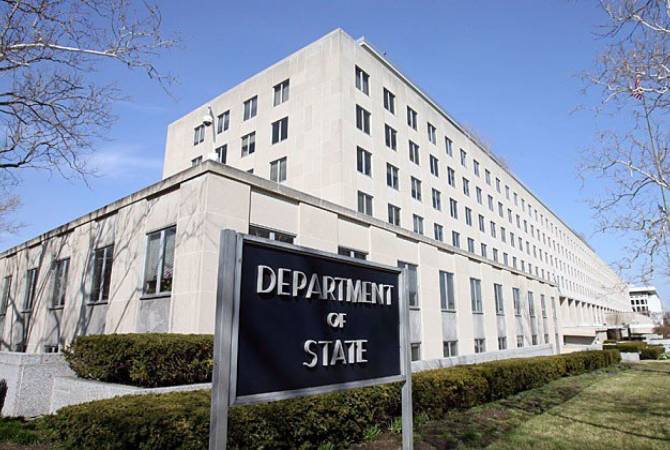 
YEREVAN, JULY 28, ARMENPRESS. The United States has consistently called on the Armenian authorities to conduct a serious, credible and independent investigation into the 2008 March 1 events, an official representative of the US State Department, told Voice of America, commenting on the charges launched against 2nd President of Armenia Robert Kocharyan over the March 1 case, reports Armenpress.

“We continue stressing to our Armenian partners that it is important to respect the internationally recognized standards for conducting justice”, the official said.

2nd President of Armenia Robert Kocharyan has been remanded into custody on July 27 by a Yerevan court. Kocharyan has been charged under the Article 300.1 part 1 of the Criminal Code for breaching the constitutional order during the March 1-2 events in 2008 in conspiracy with others.