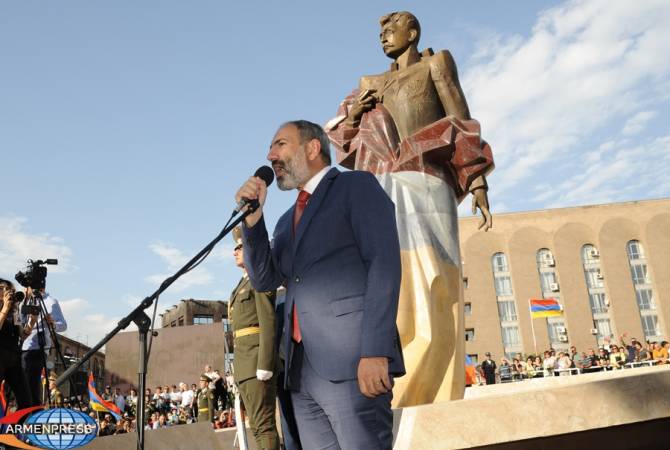 
YEREVAN, JULY 17, ARMENPRESS. According to Prime Minister Nikol Pashinyan, statesman Aram Manukyan had fully implemented his mission – to find victories in defeats, and to sow this mission into this land.

The Prime Minister was delivering remarks at the inauguration of the statue of statesman Aram Manukyan in downtown Yerevan. 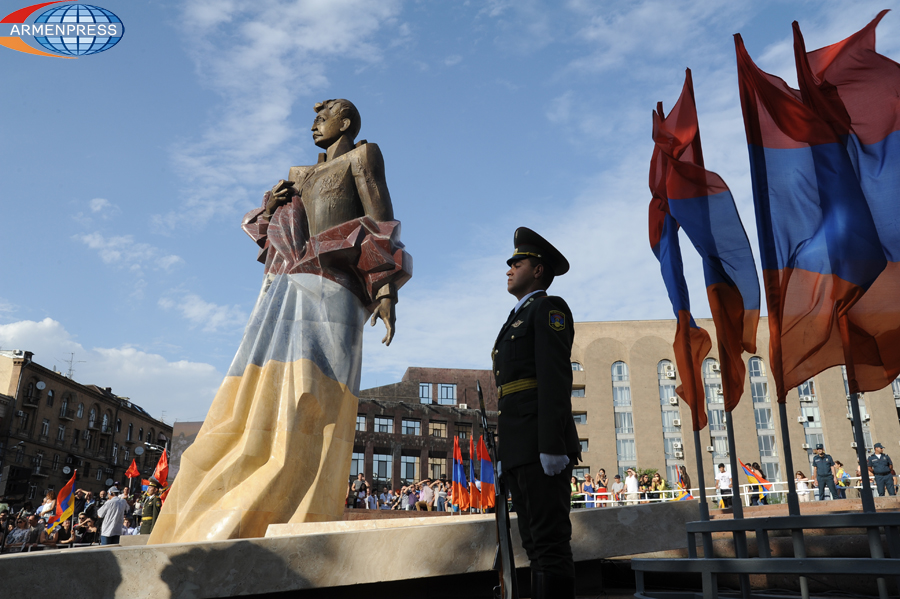 “Perhaps I won’t be wrong to say that in person of Aram Manukyan we are dealing with the greatest apostle of our modern history. He was born to realize a great mission, and he succeeded. It truly is a greatest mission, to find victories within storms of defeats, to find hope in a flood of despair, to find strength when it seems your arms are weakened and knees bent. Aram Manukyan fully implemented his mission, he never lived for himself, his family or relatives, he lived for his people, he struggled and won for his people,” the PM said.

Pashinyan says that Manukyan has sowed this mission into this land with his existence. The PM says that most probably Manukyan has walked the very place where everyone are standing now.

“We have our mission. The mission of state and public officials and citizens of Armenia is to be worthy to Aram Manukyan, his virtue and to live in a way to be entitled to look right into his eyes when walking next to his statue and say that we are the masters of his mission, his work is not incomplete. His victory is alive,” the PM said, adding that the Armenian people are victories for eternity.

The Aram Manukyan statue was unveiled today near the Republic Square in downtown Yerevan, next to the entrance to the subway station.

Manukyan ((1879 – 1919), was a statesman and interior minister during the First Republic of Armenia and a member of the ARF. 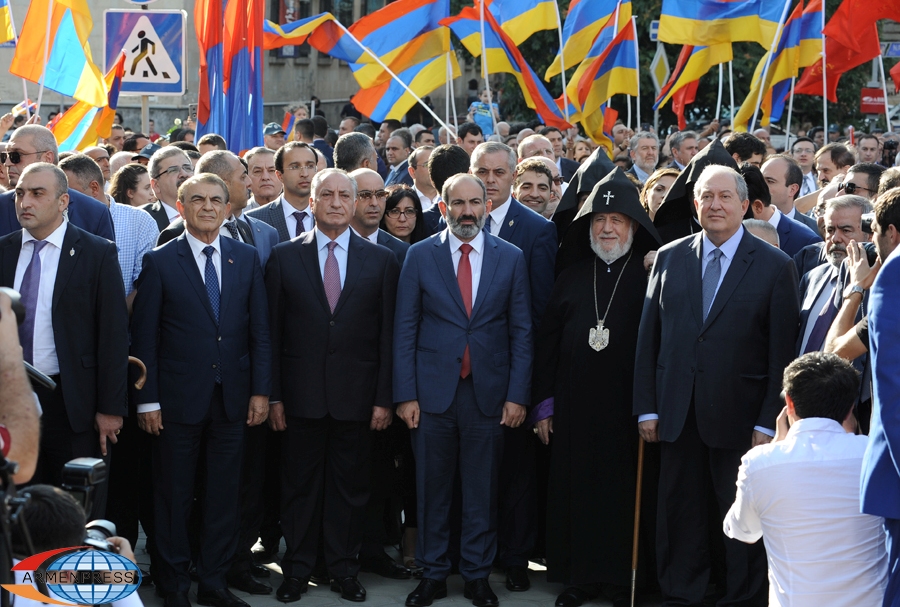 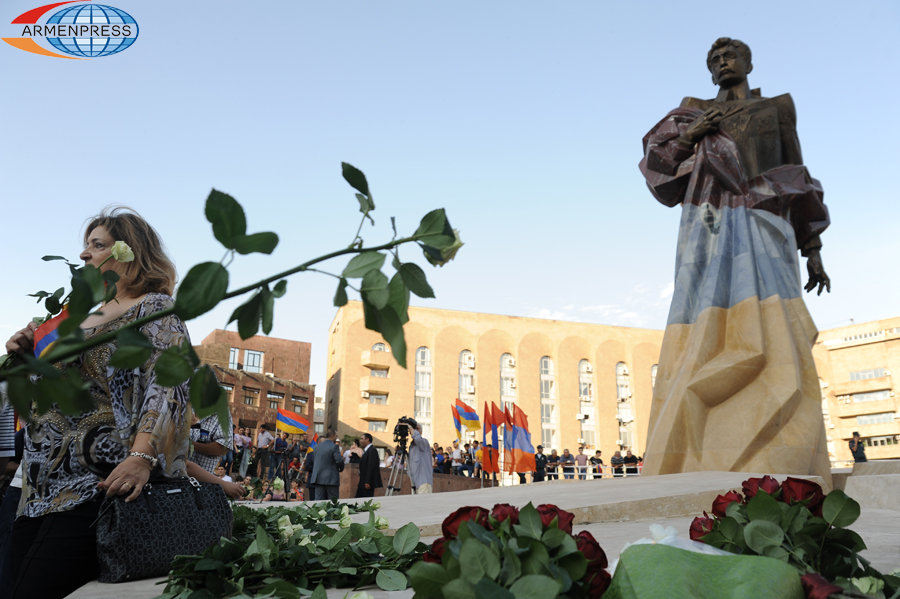