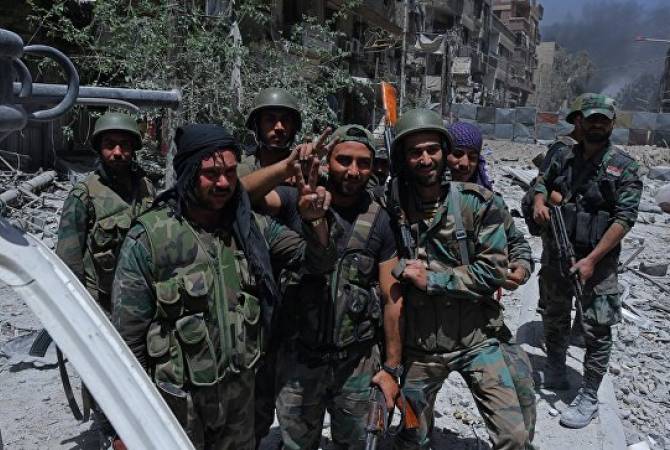 According to the news agency, the army wiped out a large number of terrorists and destroyed their weapons during the operation.