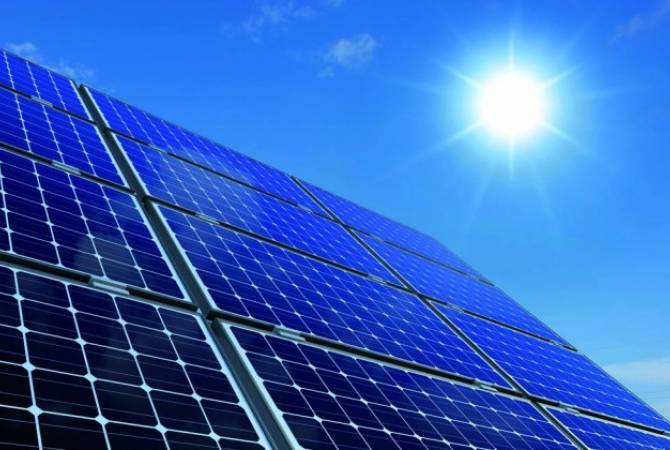 
YEREVAN, APRIL 3, ARMENPRESS. 1 MWt solar park is under construction in Shoghakat community of Armenia’s Gegharkunik Province. Community head Suliko Shushanyan told ARMENPRESS that the construction works kicked off nearly 10 days ago and will go on for another three months. 12 temporary and 5 regular jobs have been created.

“For the construction of the solar park we have allocated 2 hectares of land to the company, the cadastral value of which has entered on the account of the community budget. Besides, the company will pay us land tax and will allocate some free of charge electricity for community use”, Shushanyan said, adding that the most important thing is that stable and high-paid jobs will be created.

He also informed that starting from April 4 the same company will launch the construction of another 2MWt solar park which will cover 4 hectares. It will create 36 temporary and 15 regular jobs.