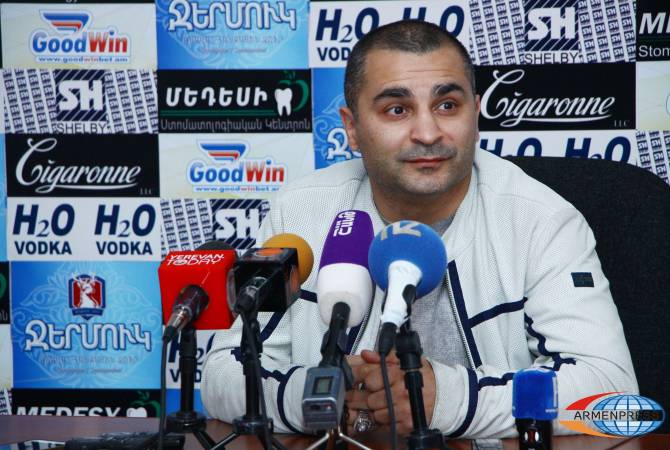 “It has been several years since I quit professional boxing, but in March of last year I got an offer from Russia to fight again. I had to fight current world champion Yevgeny Gradovich. I agreed to the bout because It would be my 10th belt if I win. I had another bout, and I sent the video of it to Russia. They are still silent after watching it,” Darchinyan said.

The former world champ is planning to open a promotion company in Armenia to help Armenian boxers enter the professional sport. “There is great potential in Armenia, but there are no appropriate conditions. They need sparring partners, especially Mexicans”, Darchinyan said.

He says his company will give the chance to amateurs, rather than professionals.

Darchinyan says he is ready to help, but doesn’t see himself as a coach.

Darchinyan had his professional boxing debut in 2000, and from a total of 43 wins he won 32 by knockout.