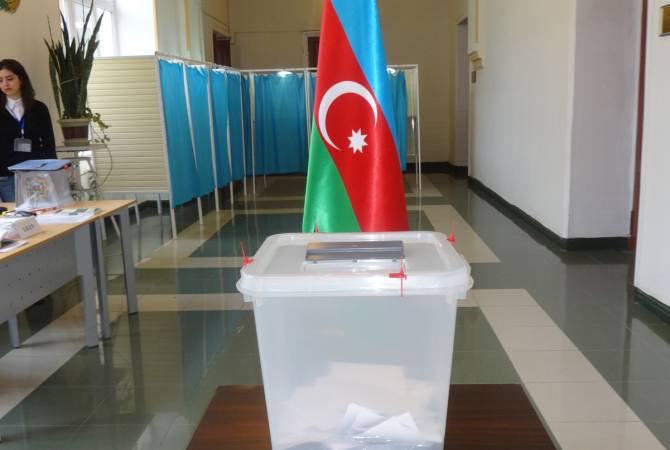 According to the opposition leader, Ilham Aliyev wants to be re-elected for the 4th time, which is unacceptable for the opposition.

“The father and son Aliyev’s are leading the country for factually 45 years, which contradicts the principles of a republic. Ilham Aliyev knew that the opposition was planning to have long term campaigns against electoral fraud, and he called for snap elections to deprive the opposition from the opportunity of protesting and demanding transparent and democratic elections” Karimli said.

Arif Gajili, head of another opposition party, Musavat, said Aliyev gave the order to extend his term is office for another 7 years.