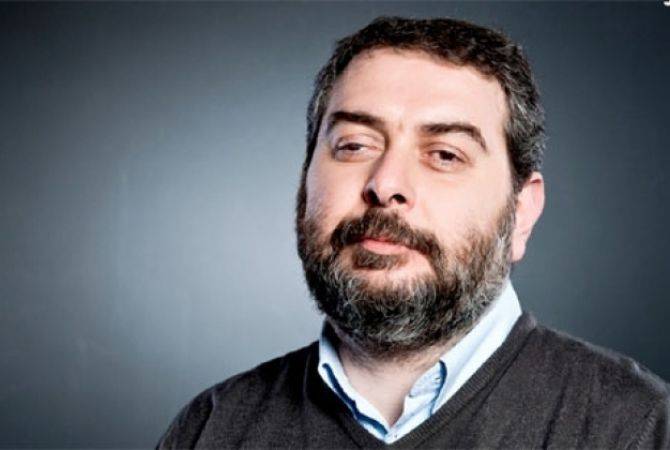 
YEREVAN, JANURY 25, ARMENPRESS. Edward Danzikian, Editor-In-Chief of Istanbul’s Armenian Agos newspaper, says in the circumstances of the current heated nationalist atmosphere in Turkey, the statement of Istanbul’s Armenian Patriarchate over the ongoing Turkish military operations in Syria’s Afrin is understandable.

In an interview with ARMENPRESS, Edward Danzikian commented on the fact that several members of the Armenian community negatively reacted to the statement of the Armenian Patriarchate. “At the moment there are strong nationalists winds in Turkey, and in such circumstances if any national minority structure makes a statement supporting the state, the remaining structures as well as feel a duty to do the same”, Edward Danzikian said.

He stated that they have witnessed a lot of similar statements in 1980-1990, the violence period following the military coup attempt in Turkey. “In this sense it seems nothing has changed in Turkey. Of course such statements cannot be supported by everyone, but on the other hand, we should not forget that even those people are arrested in Turkey who announce by social media that they do not want war”, he said, reminding that dozens of people, who opposed Turkey’s military operations in Afrin, are currently arrested or detained.

The Armenian Patriarchate issued a statement expressing support to these operations and adding that they will pray for “peace and calm the humanity needs so much”.