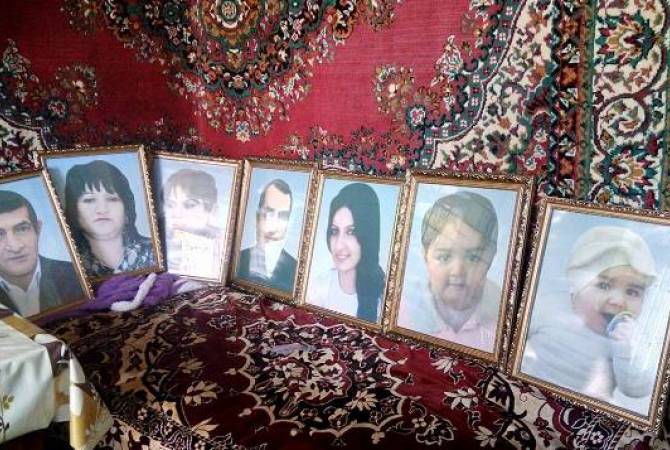 
GYUMRI, JANUARY 12, ARMENPRESS. It has been three years since the Avetisyan family was brutally murdered in Gyumri, Armenia.

6 members of the family were killed in the early morning of January 12, 2015 by gunfire.

A 6 months old baby boy survived the assault, only later to die of his wounds in the hospital.

The suspect was apprehended by Russian border guards as he attempted to cross the Turkish border.

The suspect, Valery Permyakov, was a serviceman of the 102nd Russian military base of Gyumri.

On August 12, a Gyumri court sentenced Permyakov to 10 years for illegal possession of firearms and desertion. The murder case was tried separately by the Armenian side.

Permyakov was sentenced to life in prison for the murder of more than 2 people, extortion and assault.